A New Era For Lease Accounting. Are You Ready?

The effective date of the new lease guidance for public business entities and certain not-for-profit entities and employee benefit plans is fiscal years beginning after December 15, 2018, including interim periods within those years. For all other entities, the new lease guidance is effective in fiscal years beginning after December 15, 2019 and interim periods thereafter. Early application is permitted for all entities.

The most significant change in the new lease guidance requires lessees to recognize right-of-use assets and lease liabilities for all leases other than those that meet the definition of short-term leases. This change will result in lessees recognizing right-of-use assets and lease liabilities for most leases currently accounted for as operating leases under legacy U.S. GAAP.

Under adoption of the new standard, leases are required to apply a modified retrospective transition approach for capital and operating leases existing at, or entered into after, the beginning of the earliest comparative period presented in the financial statements.  The modified retrospective approach won’t require any transition accounting for leases that expire before the date of initial application.

Middle market companies that are lessees and have traditionally entered into operating leases could be significantly affected by the requirement to recognize assets and liabilities on their balance sheets for all but short-term leases. Adding these assets and liabilities to the balance sheet could significantly affect the financial ratios a middle market company uses for various reporting purposes. For example, if a middle market company has a debt covenant based on its debt-to-equity ratio, its ability to satisfy that covenant after implementing the new lease guidance could be seriously compromised. It is possible that the only remedy available in this situation may be to modify the debt agreement.

Even though the FASB provided a significantly deferred mandatory effective date, lessees and lessors should begin familiarizing themselves with the new lease guidance now so as to better understand its financial reporting consequences.

To learn more about the new lease accounting standard and how it could affect your organization, contact: 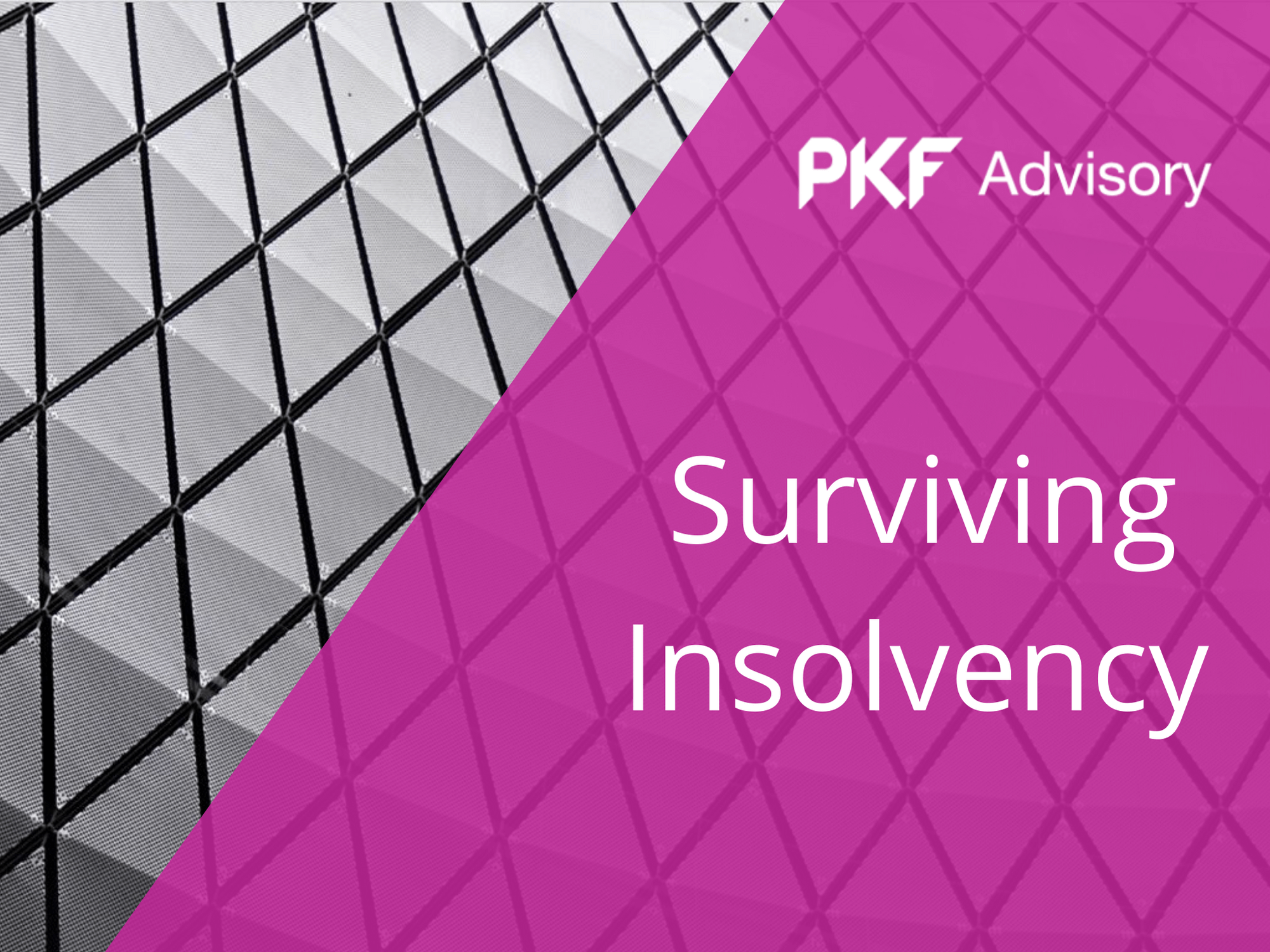 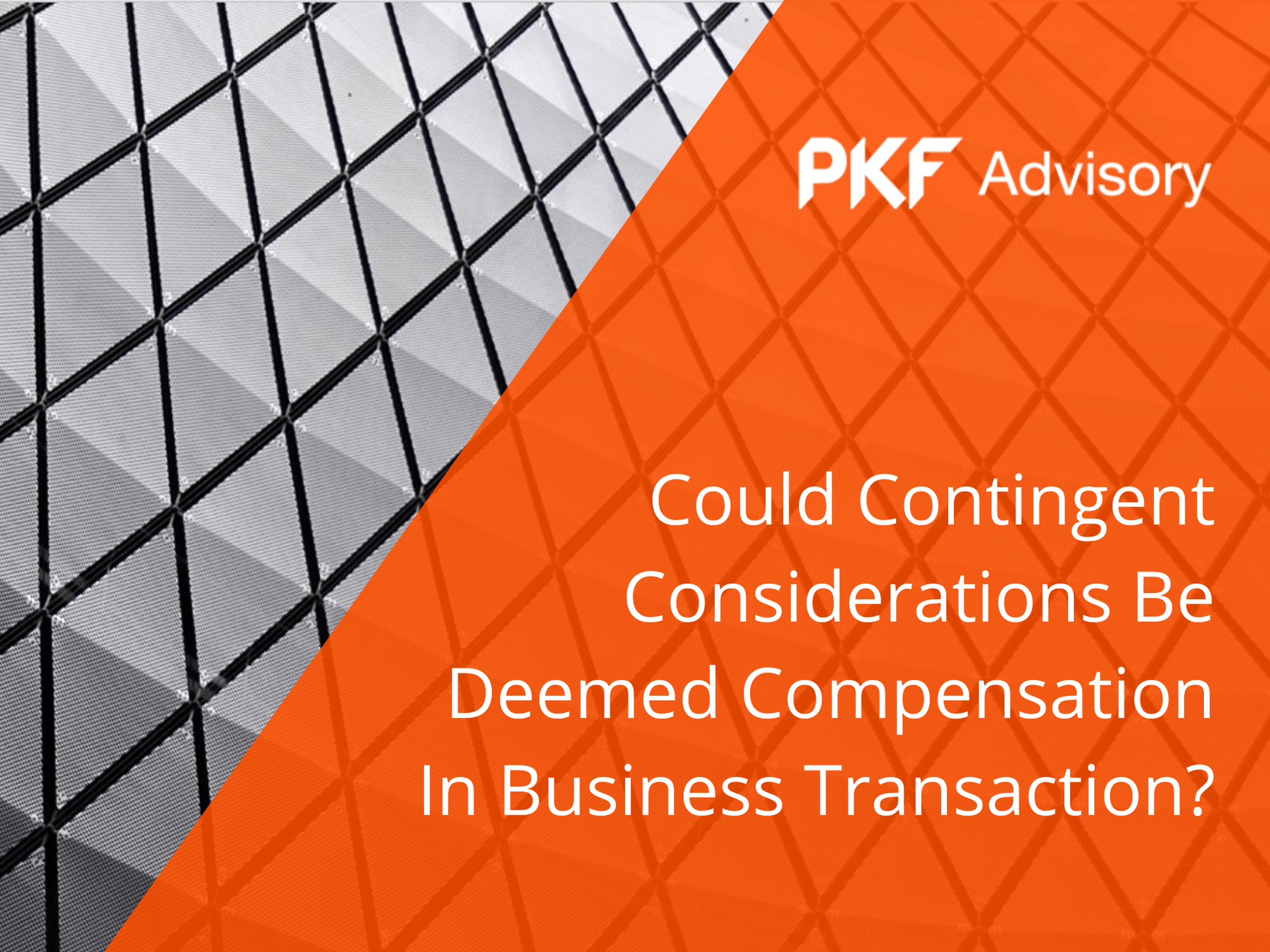 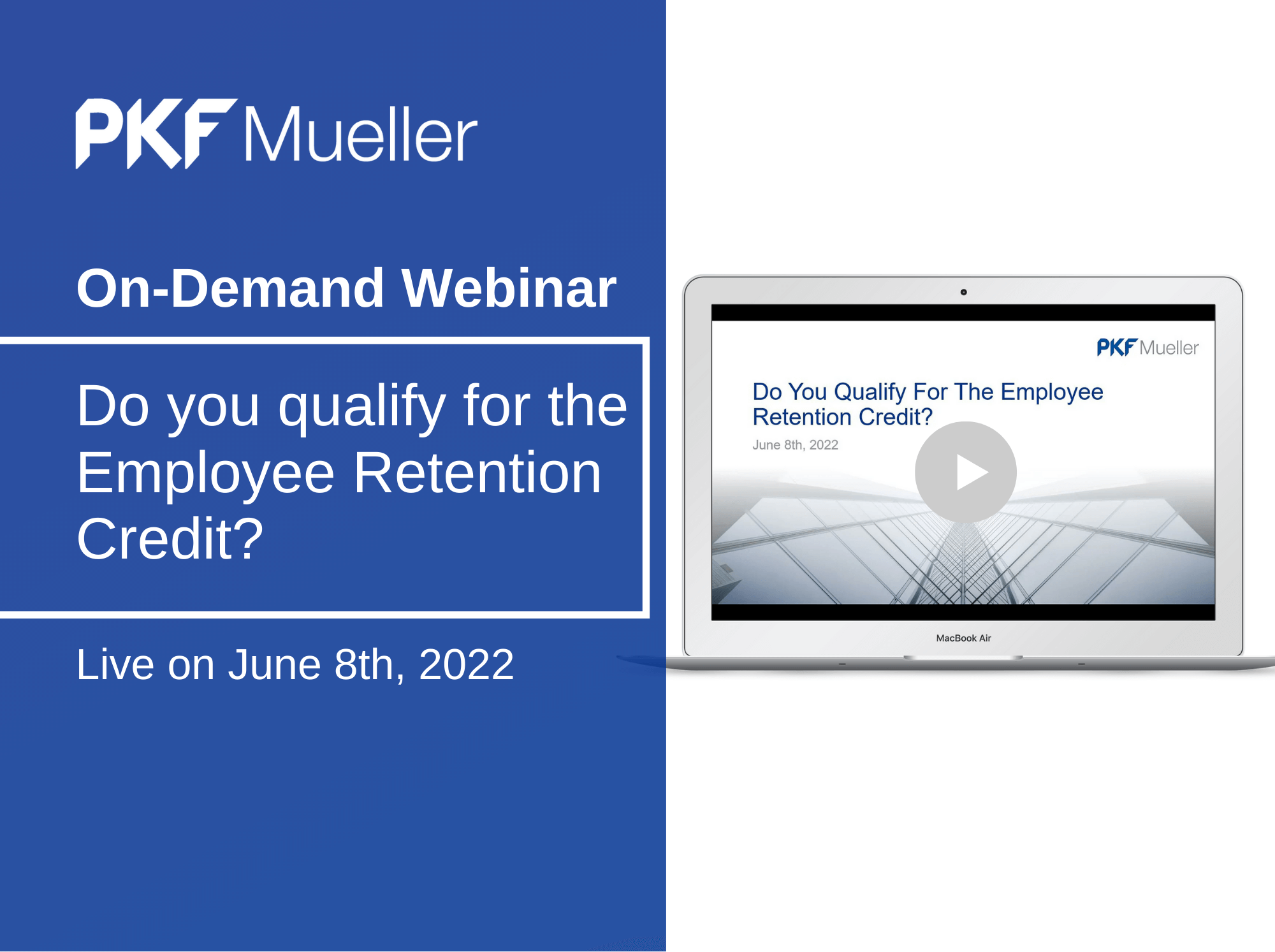 On-Demand Webinar – Do You Qualify For The Employee Retention Credit (ERC)?